Power of Giving: The Science Behind Being Happy

Winston Churchill said "We make a living by what we get; we make a life by what we give." Turns out, there is science behind how our brain works when we give.

Economists Bill Harbaugh and Daniel Burghart and psychologist Ulrich Mayr, from the University of Oregon, investigated the differences in brain activity when donations were voluntary or mandatory. They gave each subject $100 and told them that they could give a part or all of the amount discreetly and scanned their brains. Payoffs were recorded on a portable memory drive that the subjects took to a lab researcher, who then paid the subjects in cash and mailed donations to charity without knowing each persons donations.The brain responses were measured by an fMRI as a series of transactions occurred. In the study, sometimes the subjects had to choose whether to donate some of their cash to a local food bank. Sometimes a tax was levied that sent their money to the food bank without their approval. Sometimes they received extra money, and sometimes the food bank received money without any of it coming from them.

Surprisingly, when the subject was forced to pay a tax to the food bank, these pleasure centers were also activated. Consistent with pure altruism, the experiment found that even mandatory transfers to a charity elicit neural activity in areas linked to reward processing. Even when it was mandatory for subjects to donate, the pleasurable response persisted, though it wasn't as strong as when people got to choose whether or not to donate.

Case in point, giving stimulates our central nervous system, incites pleasure and keep us happy. So what are you waiting for? Give generously and be happy ! 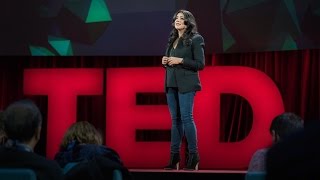 Free School Under The Bridge 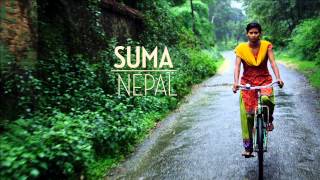 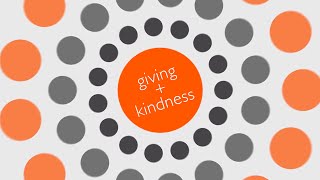 Power of Giving: The Science Behind Being Happy 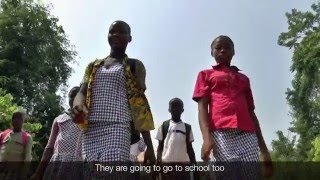 Juliana's Story: First to go to school from a family of cocoa farmers 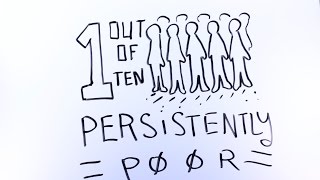 49% Children in the U.S are in Persistent Poverty: Facts and Consequences

Gender Gap Is No Joke: Watch this hilarious video